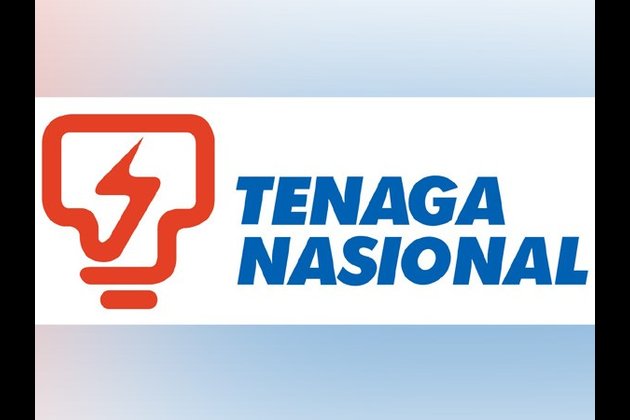 GBHH is building a 180MW hydroelectric power plant where energy is generated by the flow of the River Ravi in the Chamba district of the state of Himachal Pradesh. Overall progress of the project stands at 78% and the hydroelectric plant is expected to commence its commercial operations by October 2019. The completion of this investment is subject to approval from Bank Negara Malaysia (the Central Bank) and Ministry of Finance of Malaysia.

The investment will come in the form of a subscription to a compulsorily convertible debenture (CCD) issued by GBHH. The CCD has a tenure of 30 years and will be converted into a 30 percent equity stake before the end of tenure. The funds for the investment will come from a combination of internally generated funds and borrowings.

The agreement was inked with GBHH, GMR Energy Ltd (GEL) and GMR Infrastructure Ltd (GIL). GBHH is majority-owned by GEL which is 51.7 percent owned by GIL. TNB has a 30 percent stake in GEL. GBHH is a special purpose vehicle formed by GEL for the purpose of developing Bajoli Holi.

This acquisition will fit into TNB's expansion plan to increase its renewable energy (RE) portfolio. Once fully operational, the proposed investment will raise TNB's total international RE portfolio to 370MW.

TNB is the only electric utility company in Peninsular Malaysia and the largest publicly-listed power company in Southeast Asia with USD 24 billion of assets. It serves over 8 million customers throughout Peninsular Malaysia and the eastern state of Sabah through Sabah Electricity Sdn Bhd. TNB is the owner and operator of Malaysia's 22,840km-long electricity transmission and distribution lines. It is also the single buyer for all electricity produced in the country.TNB was founded in 1990 through legislation passed to privatise electricity generation by replacing the National Electricity Board through the Electricity Supply Successor Company Act 1990.TNB was listed in 1992.

The investment in GBHH though generallyhailed as a positive move by investors did not stem the continuing fall in TNB's share price.

Its price has been battered since the opposition PakatanHarapan coalition led by former Prime Minister Mahathir Mohamad won the elections in May.

The utility giant has seen someMYR13.5 billion (USD 3.2 billion) wiped out from its market capitalisation since the elections. The stock price has plunged some 17.5 percent since May before the elections and was only as recently as March 30 at a historic closing high of MYR 16.24.

The election which resulted in the first change in government in Malaysia for 61 years introduced uncertainty in the market. The worst performing stocks are those that were tied to the previous government. Another factor in the decline of such stocks is the new government'spromise to slash spending. It has since announced the termination or suspension of three major projects - the Kuala Lumpur-Singapore High-Speed Rail (HSR), East Coast Rail Line (ECRL) and the trans-Sabah gas pipeline - to save some USD 72 billion.

The lower demand for electricity due to the slowing economy may be an additional reason for TNB stock's poor performance.

Furthermore, the firm has been struggling to cope with rising operating expenses.Gas and coal prices are predicted to rise and these two commodities account for more than 90 percent of TNB's fuel mix.

In its latest quarterly financials for the period ending September 30, it reported a 60 percent fall in net profit to MYR 501 million (USD 120 million) compared with the prior quarter. Nine-month profit after tax also declined 25 percent measured against the year before. Revenue was largely unchanged at MYR 37.85 billion (USD 9 billion).

Based the most recent survey of seven Malaysian brokerages on investor.com, the average TNB target share priceis MYR 16.35 with a range of 15.50 to 18.00.

A Bloomberg poll among the 25 analysts covering TNB reveal 15 "buy" calls, 8 "holds" and 2 recommendations to sell.

DBS Bank of Singapore has a "hold" call on the stock with atarget price of MYR 15.00 rationalising that expected increase gas and coal prices will result in higher cost for TNB. However, the bank's researchers add that they continue to like TNB for its quality recurring cash flow, underpinned by steady electricity demand although they believe there is limited upside potential to theirtarget price.

Research company AmInvestmentalso has a "hold" call on TNB with a fair value of MYR 14.65.

On the positive side, TNB will be commissioning 2,000MW worth of new power plants in 2019. This translates into a 15 percent increase in its existing generation capacity. These more efficient power plants will allow TNB to gain a higher market share.

Historically TNB has been fully compensated for any fuel cost increase by passing the higher costs to consumers via tariff hikes. However, this is subject to the new government's approval. A successful tariff adjustment to reflect higher power generation cost could alleviate fears that TNB's earnings would be diminished by rising fuel costs. (ANI)