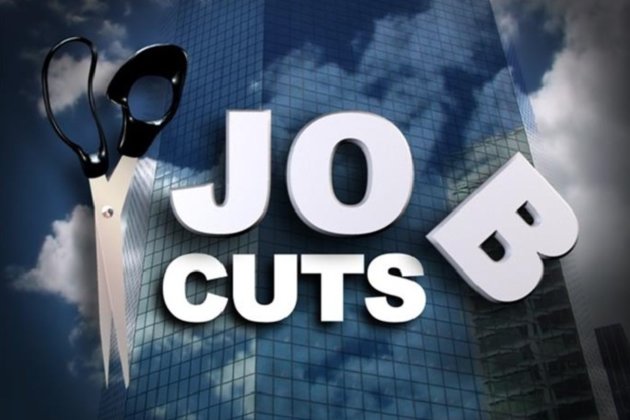 LONDON, U.K. - In a bid to ward off the threat from Brexit, Britain's biggest car maker Jaguar Land Rover is reportedly gearing to release its major turnaround plans in the new year.

According to reports, the car maker is expected to roll out its 2.5 billion pounds saving plan that could result in thousands of job cuts in the U.K.

Jaguar Land Rover, which currently employs 40,000 people in the U.K., has already laid off 1,000 temporary contract workers at its plant based in Solihull.

Following that, the company reportedly reduced working hours for some of its workers in the run-up to Christmas.

In the three months to September, the company made a 90 million pounds loss - largely due to a decline in sales in China and Europe.

Then, in October, the carmaker announced its turnaround plan, that would help the company save 2.5 billion pounds, including 1 billion pounds of cost cuts.

At the time, the company did not reveal the exact number of job cuts it was planning.

However, now, reports have noted that as part of the company's plan, a large number of workers at the company's i54 site at its Wolverhampton-based factory - which manufactures engines - will be impacted by the job cuts planned.

Jaguar Land Rover is expected to cut as many as 5,000 jobs.

Sources quoted in reports revealed that the company will release details of its cost-cutting plans in January 2019.

Commenting on reports over possible layoffs from its turnaround plan, Jaguar Land Rover released a statement saying, "Jaguar Land Rover notes media speculation about the potential impact of its ongoing charge and accelerate transformation programmes. As announced when we published our second-quarter results, these programmes aim to deliver £2.5bn of cost, cash and profit improvements over the next two years. Jaguar Land Rover does not comment on rumours concerning any part of these plans."