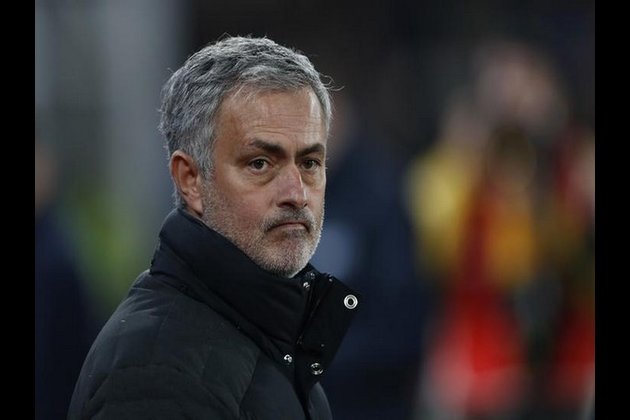 London [UK], Dec 18 (ANI): Manchester United has announced that its manager Jose Mourinho has left the club with immediate effect.

In a statement, Manchester United thanked the Portuguese "for his work during his time" and "wished him success in the future."

"A new caretaker manager will be appointed until the end of the current season, while the club would conduct a thorough recruitment process for a new and full-time manager," the statement added.

Mourinho's departure comes after the 'The Red Devils' made their worst start to a league season since 1990-91.

Manchester United currently languishes in sixth place in the Premier League, following their 1-3 defeat at the hands of table-toppers Liverpool at Anfield on Sunday. (ANI)