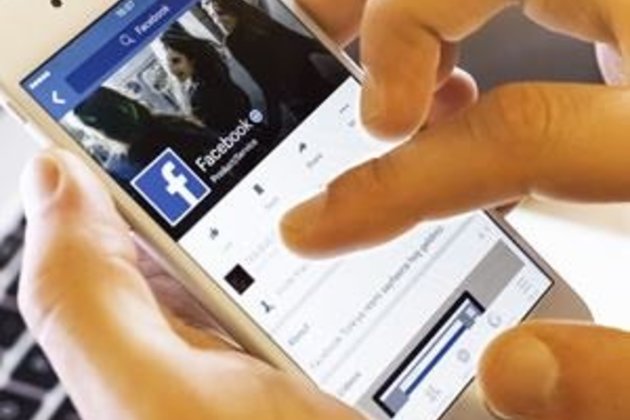 Facebook and its Instagram unit sued four companies and three people based in China for promoting the sale of fake accounts, likes and followers that the social network giant says can be used for nefarious purposes.

The Chinese companies advertised and created the fake accounts over the last two years and marketed them for sale on six websites, selling them in bulk quantities, according to a complaint filed Friday in San Francisco federal court.

"Fake and inauthentic accounts can be used for spam and phishing campaigns, misinformation campaigns, marketing scams, advertising fraud, and other fraud schemes which are profitable at scale," Facebook and Instagram alleged. They said fake accounts were also created on Amazon, Apple, Google, LinkedIn and Twitter.

Facebook has came under intense scrutiny over the use of private data and the impact of harmful content on its 2.7 billion monthly users, with governments around the world questioning the company's policies. Friday's lawsuit, which alleges multiple violations of US trademark law, is one way the company is fighting back against commercial exploitation of its social networks.

Using artificial intelligence to detect fake accounts, Facebook and Instagram disabled 2.1 billion inauthentic accounts from January 2018 through September, "often within minutes of the accounts' creation," according to the complaint.

The companies named as defendants -- 9 Xiu Shenzhen, 9 Xiu Feishu, 9 Xiufei and Home Network - are based in Longyan and Shenzhen. They are affiliated manufacturers of electronics and hardware, as well as providers of software and online advertising services, according to the complaint.