Three athletes from Macao participated in preliminaries of swimming on Saturday. Although they failed to reach the semifinals, Pun was still satisfied with their performance.

"Most of the Macao athletes are non-professional and they know that their competitors are very strong. But they don't lose heart. Rather, they just go for it," said Pun.

He noted that athletes have been training hard and make their best efforts in every competition at the National Games. "They have set a good example for young people in Macao," he added.

A total of 102 athletes representing Macao participated in China's 14th National Games. Karate athlete Kuok Kin Hang gifted Macao its first ever National Games medal, while some Macao records were smashed. Thanks to their wonderful performance, the National Games and sports have taken the region by storm.

"Both our athletes in Xi'an and Macao residents were very excited about our first ever medal," said Pun, who believes that it will encourage more Macao residents to participate in mass sports and take exercise more regularly so as to improve their physical fitness.

"The atmosphere of the Games will enable all Macao residents to love our motherland and the SAR more wholeheartedly."

In recent days, Pun has watched the performance of most Macao athletes in different gyms, and he was deeply impressed by the enthusiasm here.

"It's really a big stage," he said, adding that compared with overseas events, the National Games enable "athletes compete at home with their families and share the same feeling". During the event, athletes and coaches have exchanged views with other teams and benefited a lot.

In the eyes of Macao sports delegation, China's 15th National Games co-hosted by Guangdong, Hong Kong and Macao in 2025 will make sports more popular among Macao residents. Meanwhile, it will show Macao's development and attract more people to visit Macao, which can fuel its economic and tourism growth.

"We welcome athletes across the country to compete in Macao four years later and witness our rapid development under the support of central government since Macao's return to the motherland," said Pun. 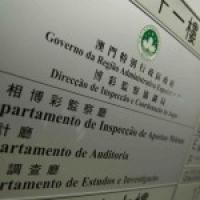 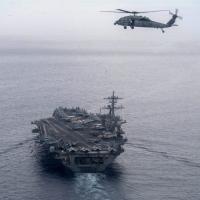 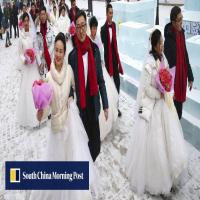 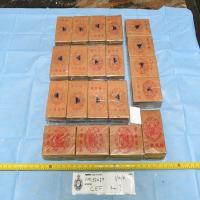 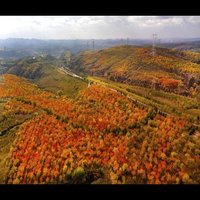 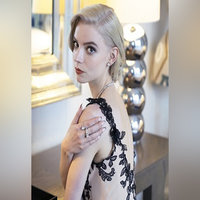 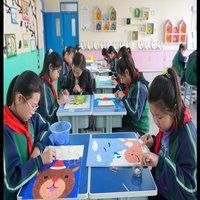