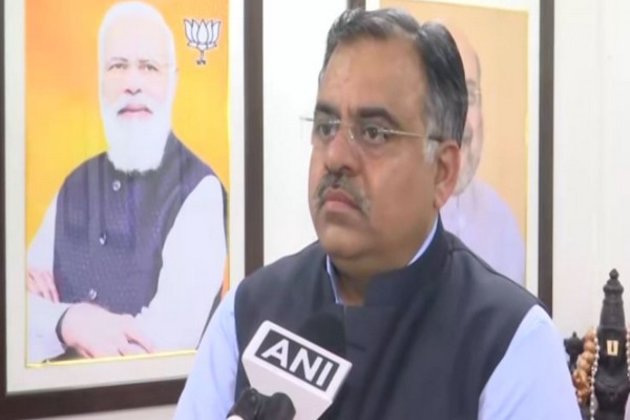 Speaking to ANI, Chugh said, "Central government is committed to the safety, security of life and property of the people of Kashmir. We have started a new era of development in Union Territory. We are making efforts to convert the union territory from terrorism capital into tourism capital, in which we all will be successful.""But Farooq Abdullah did not recall his tenure as a Chief Minister. The world knows what Kashmirisgo through and the impact of China and Pakistan in the union territory. Not a single killer will be spared of the civilian killings that have taken place. The Central government will not allow these terrorists to succeed," he said.

National Conference leader Farooq Abdullah said on Sunday that the recent civilian killings in the union territory are unfortunate and termed it a 'conspiracy to defame Kashmiris'.

"The killing of innocent people is unfortunate. It is a conspiracy to defame Kashmiris," he said.

A street hawker from Bihar and a labourer from Uttar Pradesh were killed in two back-to-back attacks by terrorists in the Srinagar and Pulwama districts of Jammu and Kashmir on Saturday.

Over the past few days, several civilians have been killed by terrorists in Jammu and Kashmir, sparking fear in the valley.

Meanwhile, the security forces in the union territory have undertaken many counter-terrorist operations over the past few days and as many as 13 terrorists have been killed in nine encounters between security forces and the terrorists after the civilian killings. (ANI)