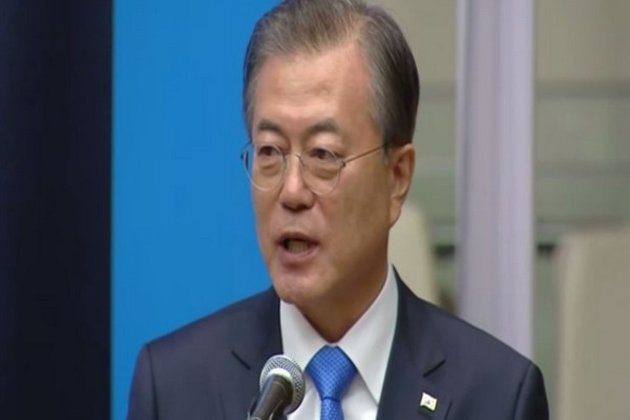 Seoul [South Korea], October 18 (ANI/Sputnik): South Korea has decided to increase its target reduction level of greenhouse gas emissions to 40% by the end of the decade, President Moon Jae-in said on Monday.

"We have significantly raised the main bar from 26.3% to 40% by 2030 compared to 2018 levels. This is an ambitious goal to reduce [greenhouse gases], and the maximum that we can do in our conditions," Moon said at a carbon neutrality committee meeting in Seoul.

He reasserted South Korea's determination to reach net zero emissions by 2050, as stipulated in the national economic strategy developed in December 2020. Under the Green New Deal, the government has earmarked $6.7 billion for the investment in green recovery and renewable energy sources.