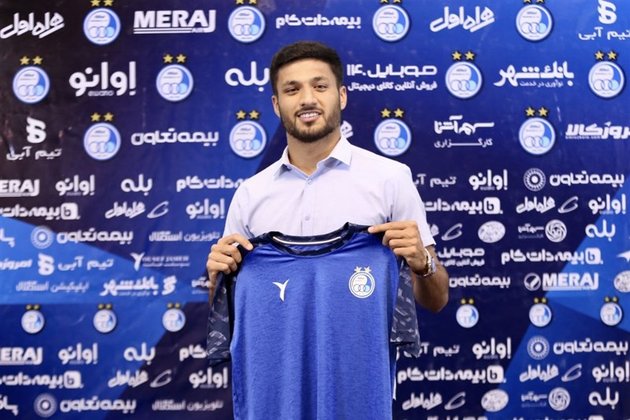 Mohebi has joined the Blues on a one-year loan from the Portuguese team.

He had previously been linked with a move to another Iranian football club Persepolis.

Mohebi will start his training with Esteghlal on Thursday. 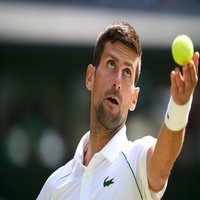