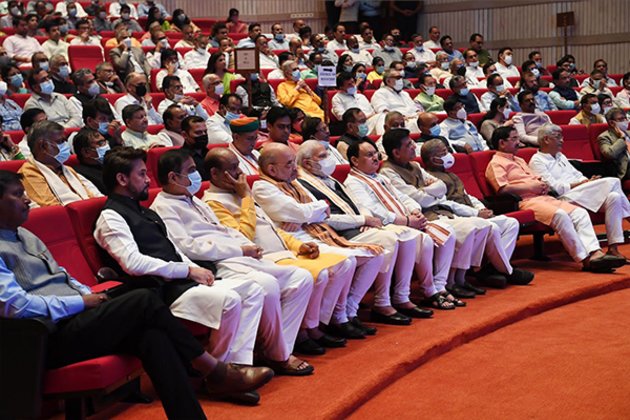 Earlier today, the sources said that there will be a screening of two episodes this evening- one on Shivappa Nayaka and another on Rani Abbakka.

Shivappa Nayaka is remembered as an able administrator and soldier. He ascended the throne in 1645. During this time, the last ruler of the diminished Vijayanagara Empire ruling from Vellore, Shriranga Raya III was defeated by the Bijapur Sultanate and sought refuge with Shivappa. The growing threat of the Portuguese was eliminated by 1653 and the ports of Mangalore, Kundapura and Honnavar were brought under Keladi control. Having conquered the Kannadacoast, he marched down to Kasargodregion of modern Kerala and installed a pillar of victory at Nileshvara. The forts of Chandragiri, Bekal, Adka Fort, Arikkady and Mangalore were built by Shivappa Nayaka.

Swaraj is a 75-episode serial presenting the glorious history of the freedom struggle and lesser-known tales about Indian history.

It is being telecast every Sunday from 9 pm to 10 pm. on Doordarshan National since August 14. The programme is being dubbed in nine regional languages -- Tamil, Telugu, Kannada, Malayalam, Marathi, Gujarati, Oriya, Bengali and Assamese along with English. 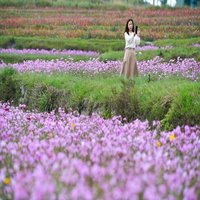 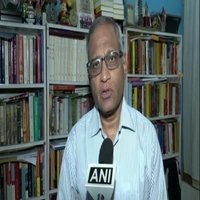 'Intrinsic to our foreign policy, India prefers another approach to issue", experts after India abstained on UNHRC vote on Xinjiang 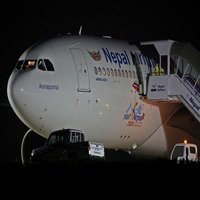 Nepal to sell 5 Chinese planes that are unfit to fly 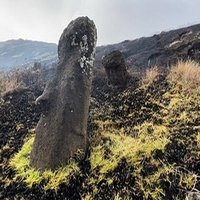 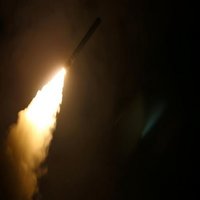