BANGKOK, Thailand: Thailand seeks to invest $61.97 billion in its industrial eastern region over the next five years, in a bid to guarantee long-term economic growth.

The announcement was made this week by government official Thanakorn Wangboonkongchana.

The 2023-2027 plan in the Eastern Economic Corridor will include investments in various sectors, including electric vehicles and medical technology, he added.

To help the national economy grow by 5 percent per year from 2024, the government is expected to make an annual investment of $11.27 to $14.08 billion, he said.

Under the current 2018-2022 plan, the investment in the EEC has exceeded the original target of 1.7 trillion baht, Wangboonkongchana said.

Covering three provinces east of the capital Bangkok, the economic plan is part of the government's efforts to encourage growth and attract investment, especially in high-tech industries.

The state planning agency forecast released this week indicated that Southeast Asia's second-largest economy is expected to grow 2.7 to 3.2 percent this year. 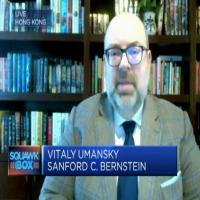 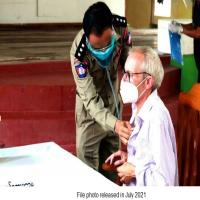 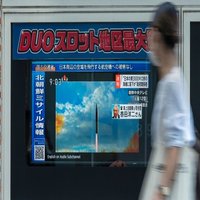 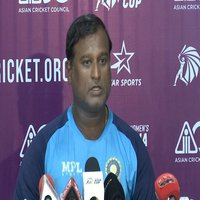 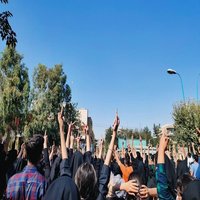 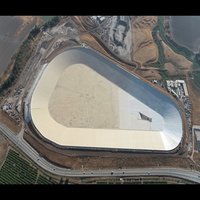 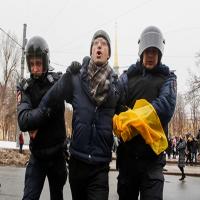 Lawyers overwhelmed by Russians seeking to avoid fighting in Ukraine