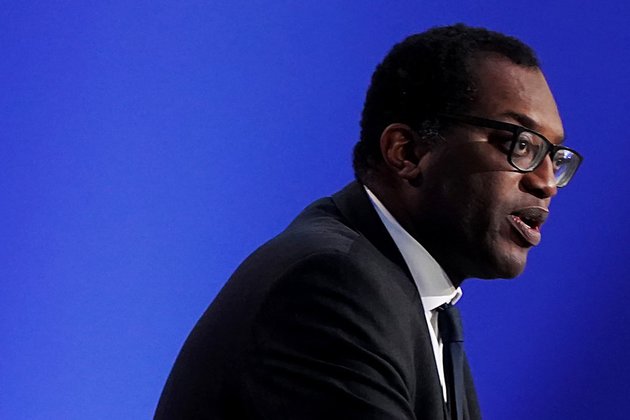 The UK's finance minister Kwasi Kwarteng has blamed "high pressure" surrounding the Queen's death for a series of mistakes in his economic proposals package, dubbed the 'mini budget,' which was poorly received by the markets.

In an interview with GB News on Tuesday, Kwarteng tried to explain his missteps by insisting that the mini budget must be seen in the "context" of the late monarch's death and funeral.

"We had a nation in mourning and then, literally, four days after the funeral we had the mini budget," he said. "It was a high-speed, high-pressure environment and we could, as [Former PM] David Cameron used to say, have prepared the pitch a bit better."

Kwarteng went on to downplay concerns about his mini-budget proposals, denying claims that they were "extreme," as some of his critics have suggested. The chancellor has instead labeled his Pound 45 billion tax-cutting budget "bold" and capable of shifting political debate.

The chancellor's comments come as the new UK government faces fierce opposition from the Tory party over the proposed economic measures. On Monday, Kwarteng was forced into making a humiliating U-turn when he announced he would be abandoning a proposed 45% tax rate cut for the UK's top earners - something he and UK Prime Minister Liz Truss had previously insisted on keeping in the mini-budget.

Kwarteng's proposal package was introduced in late September by the new UK government led by Truss. The plan contained a number of divisive welfare and tax cuts as well as confusing and controversial financing plans which were so poorly received by the Conservative Party and the public that it ended up crashing the British pound to historic lows and sending financial markets into a frenzy.

UK government bonds started selling off at such a historic rate that the Bank of England was forced to intervene with a Pound 65 billion ($73 billion) temporary purchase program just to calm the markets. Meanwhile, the Tory party was plunged into a crisis as the Labour party gained a staggering 30-point lead in polls.

Nevertheless, Kwarteng has insisted that the economic fallout and the Tories' plunging ratings were merely "a little turbulence" and suggested that the UK economy would stabilize within the next few weeks. 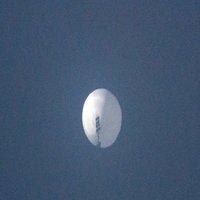