WASHINGTON D.C.: The U.S. is banning the importation of all communications equipment made by Chinese companies Huawei and ZTE, citing national security concerns.

The ban on imports has been issued by the U.S. Federal Communications Commission.

"Our unanimous decision represents the first time in FCC history that we have voted to prohibit the authorization of new equipment based on national security concerns," tweeted FCC member Brendan Carr.

The FCC issued a statement saying it was restricting the use of some China-made video surveillance systems, citing an "unacceptable risk" to national security.

"The FCC is committed to protecting our national security by ensuring that untrustworthy communications equipment is not authorized for use within our borders, and we are continuing that work here," said FCC Chairwoman Jessica Rosenworcel, in a statement.

Besides Huawei and ZTE, the FCC order also includes a ban on products made by Chinese companies such as Hikvision and Dahua, makers of widely used video surveillance cameras.

Carr added that as "a result of our order, no new Huawei or ZTE equipment can be approved. And no new Dahua, Hikvision, or Hytera gear can be approved, unless they assure the FCC that their gear won't be used for public safety, security of government facilities, and other national security purposes."\

In its own statement, Chinese manufacturer Hikvision said that its video products "present no security threat," but the FCC's decision "will do a great deal to make it more harmful and more expensive for U.S. small businesses, local authorities, school districts, and individual consumers to protect themselves, their homes, businesses and property." 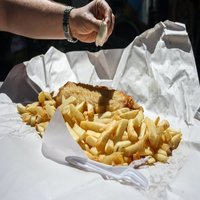 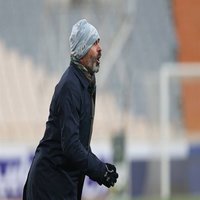 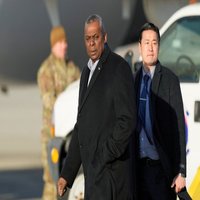 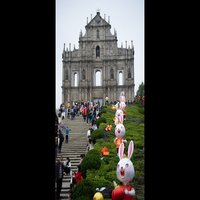 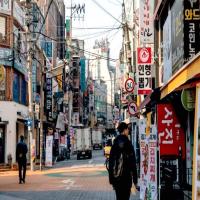